But we liked Dean Martin mostly as DEAN MARTIN.

Hey pallies, likes we gotta 'fess up that today's Dino-gram ain't the one that we expected to send your way, as our original thought was to continue to share 'nother  Dino-seasonal selection, but as we were doin' our almost everyday Dino-blog searchin' courtesy of the pallies at "Twingly" we happened 'pon a most delightful Dino-honorin' post that we just couldn't put off sharin' with all youse Dino-philes. So likes here we go pallies!

From the most intriguin' tagged blog, "The Great American Disconnect-Political Comments" comes their totally (as far as we can tell) non-political Dino-homagin' post, "Remembering Dean Martin Because Not Many People Do~ (With some Music Video too)" scribed by blogger "John."  John's industry is "Education" and his location   is the "Northern California Wine Country, United States," but he states, "Forget about me. This blog is about and for THINKING PEOPLE. You may love it, hate it or love to hate it. Any way you take it, our information is educational and sometimes funny and ALWAYS THOUGHT PROVOKING."

And, likes indeed John offers us a provocatively evocative  "thought provoking" Dino-entry for Dino-sure.   We deeply appreciates John's concern that not 'nough pallies remember our most beloved Dino and we are quite certain that his energetic efforts will truly bring more pallies into the Dino-fold." We digs John's mix of pixs and prose as well as a couple of vibrant vids of our great man.  Likes we loves John's purely playful of coolly crafted this touchin' 'n tender tribute to our one and only Dino and gotta 'fess up that we are deeply deeply moved by his awesome affirmation of Dino-adulation sayin', "But we liked Dean Martin mostly as DEAN MARTIN."  Truly, truly this is a terrific truth that tons of Dino-holics would absolutely affirm.

We thanks Mr. John for his this hugely heart-felt tribute to our Dino and hopes that we will find more and more Dino-efforts comin' from his potent pen and featured at his blog.  To checks this out in it's original source, likes per usual, simply clicks on the tag of this here Dino-gram. 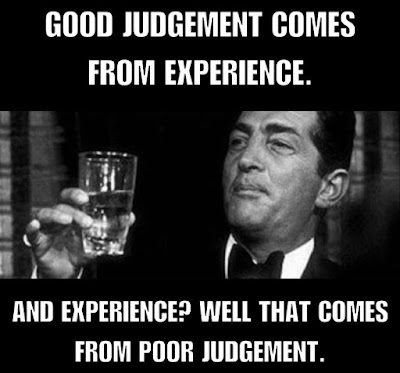 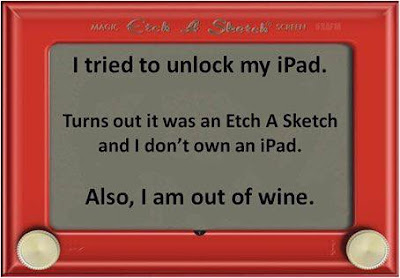 And this following
"Don't Fence Me In"... 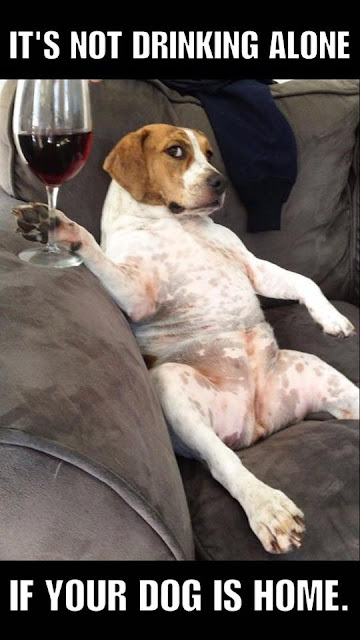 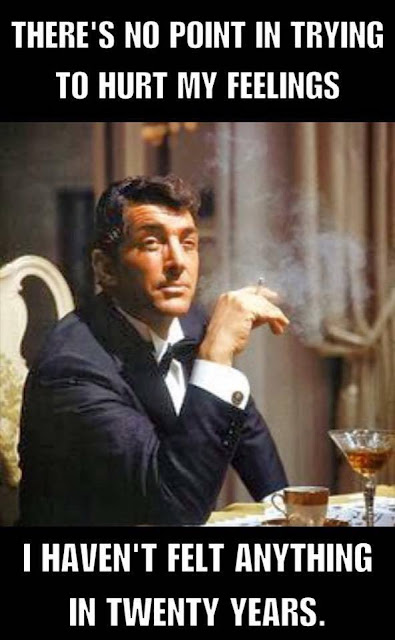 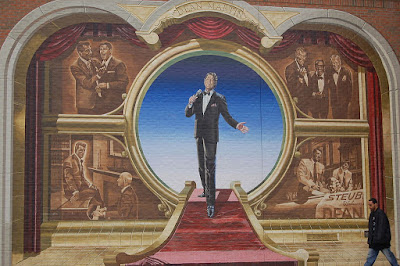 What a coo-cco crazy daddy Dino-post! Love the love, great to see the Dino-admiration in such an awesome way!

Hey pals...I gots to agree that not 'nough peeps ' member our man, Dean. And this is exactly why we is here! Spreading' the Dino-message! Bringin' Dean to the newer generations is my honor, privilege & TOTAL enjoyment! Viva Dino!

Hey pallies, likes Eddie-o and Danny-o we couldn't 'gree more with both of you. Such blog posts as John's both energetically excites and eagerly encourages us in our mission of spreadin' our Dino-delight as far and wide as we are able. Keeps lovin' 'n sharin' our most most beloved Dino!