Hey pallies, likes after findin' such a remarkable review of our Dino's silver screen epic "Airport" likes we simply had to search the blog where it was shared, "Felice's Log" to see what possible other devotion to our Dino might be uncovered 'round dem parts.  And, likes, of course, we struck Dino-gold with a previous post accentin' as the tags sez, "AIRPORT" (1970) Photo Gallery."

Miss Felice, or Juanita ('cause the tag of the scriber is "Juanita's Journel,") or maybe as we mentioned it is MaryLou or whoever spent a great deal of time and energy sharin' all these incredible images (22--- count 'em---22) as a precursor to her "Airport" review that was featured here earlier this very Dino-day.

Likes included below are a half-dozen of powerfully potent  poses of our one and only Dino, capturin' memorable moments from "Airport."  Readin' the review, and now seein' these pixs, it is certainly proddin' us to gets out our DVD copy of this classic of Dino-classics to watch our Dino light up the big screen with his awesome actin' ability!

Once 'gain we thanks Miss Felice, Juanita, MaryLou or whoever for awesomely accentin' what would be our King of Cool's last major screen effort.  Indeed he did a few other films in the '70's and then the Cannonballs in the '80's, but "Airport" where as we likes to remind pallies that he was paid 7 mil to star in, was his last beautiful blockbuster.  To checks this out in it's original source, as always, simply clicks on the tag of this here Dino-gram.  Dino-delightedly, DMP 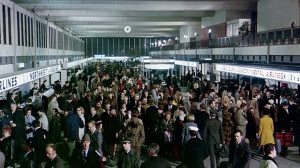 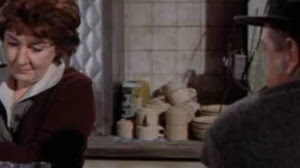 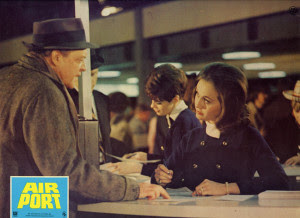 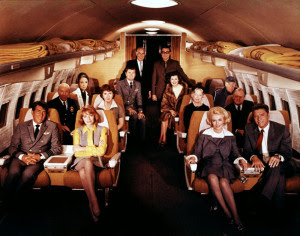 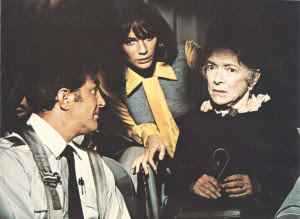 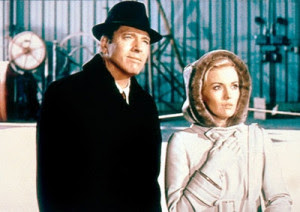 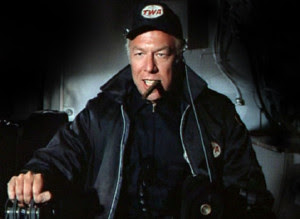 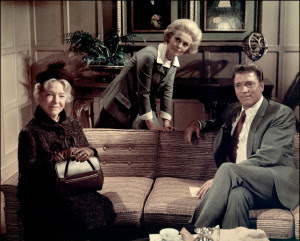 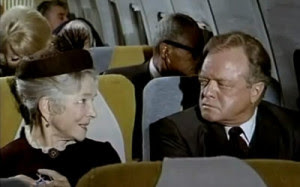 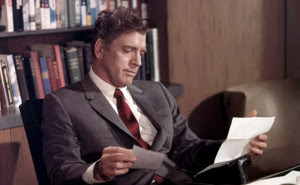 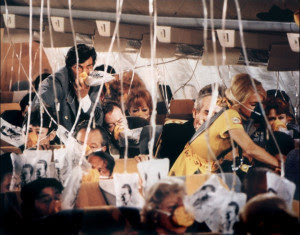 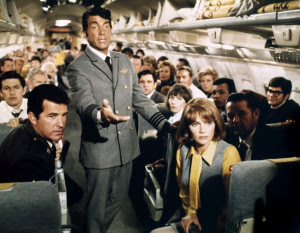 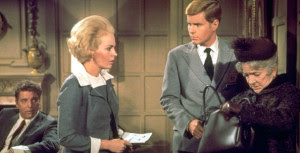 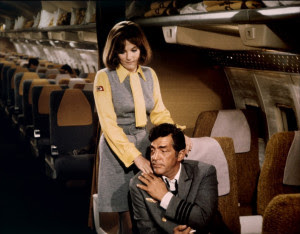 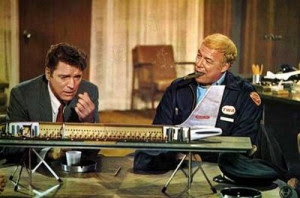 Our Dino must have loved working with Miss Helen Hayes! And I bet that he watched his p's and q's around her, too.

Hey pallie, likes Miss AOW, We're pretty sure that our Dino dug workin' with the likes of the first lady of the stage, Miss Helen Hayes...but we have a hunch that Miss Hayes also was completely captivated by workin' with our main man! Keeps lovin' our most beloved Dino!

Hey pallie, likes Scotty-o, likes dude we deeply deeply digs your Dino-patter, "....who would not want Dean Martin at the controls, it only seems natural" All Dino-holics loves havin' our Dino at the controls! Keeps lovin' 'n sharin' our most beloved Dino!