Hey pallies, likes man-o-man dudes, stops the presses 'cause likes when I did a wee bit of blog Dino-searchin' yesterday I was most pleasantly surprised to find a third installment of "Homes of the Western Stars — Dean Martin Tour #3" at the blog pad, "Charles Starrett – One Fan's Journey." Likes special guest blogger Bob Siler has come through with more Dino-facts, figures and pixs of even more Dino-locations.

This post is 'gain a treasure trove of Dino-details for all of us Dino-holics that crave more and more Dino-knowledge. Prob my fav part of this stunnin' Dino-essay are a listin' of all the western flicks our Dino did with dates, locations and a wonderful collection of original poster art work for our Dino-viewin' pleasure. Am gonna have to reserve some time just to soak in all this glorious Dino-info into my brain!

ilovedinomartin 'gain sez a huge Dino-thanks to Mr. Bob Siler and the pallies at "Charles Starrett – One Fan's Journey" for makin' this outstandin' Dino-report available to the Dino-masses. Siler has outdone himself with this huge Dino-effort...he certainly musta be one sold out to Dino dude! To view this in it's original format, just clicks on the tag of this Dino-message. Dino-thrilled, DMP

HOMES OF THE WESTERN STARS

He sold his ranch to Jimmy Stewart

A rental property that he owned. 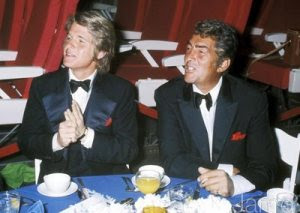 His son was living here until his death in 1987. 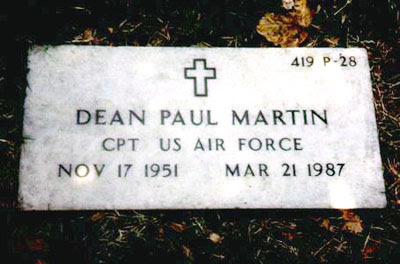 “I Got The Sun In The Morning” / “Sweetheart Of Sigma Chi”

He then moved to Capitol Records in both New York City and Hollywood. 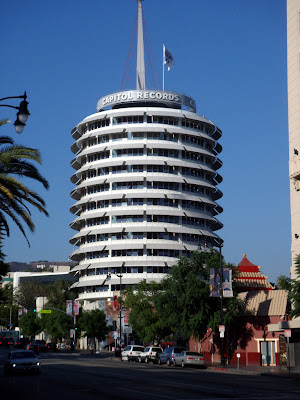 SOME OF THE STUDIOS WHERE HE MADE HIS MOVIES 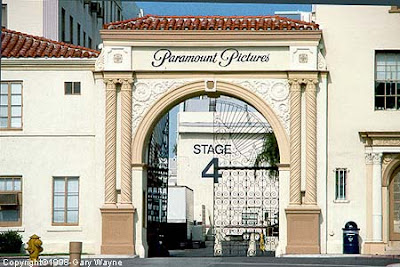 Dean and Jerry made all their comedy films here. He also made several movies here after they broke up.

Between 1956 and 1973 Dean made ten pretty decent westerns, and only except a few were comedies with music, although most had some comedy in them. He starred along side some of Hollywood’s greats, such as John Wayne, Robert Mitchum, Jimmy Stewart and Rock Hudson, and was able to hold his own. Here’s a look at those western movies.

(The following films are annotated with the year that they were released, the movie poster, the studio, and Dean’s role in the picture. Whenever possible, the filming location is included) 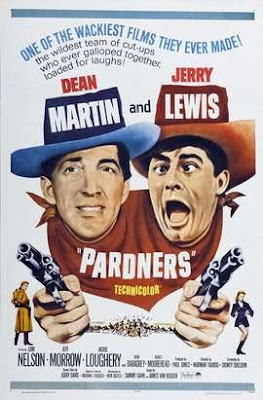 AS SLIM MOSLEY JR. AND SR. 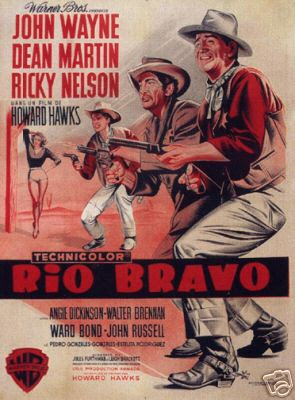 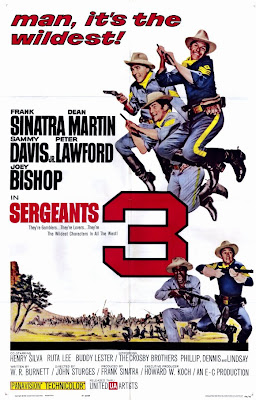 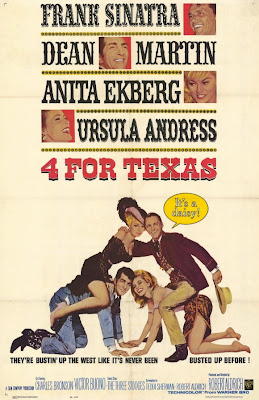 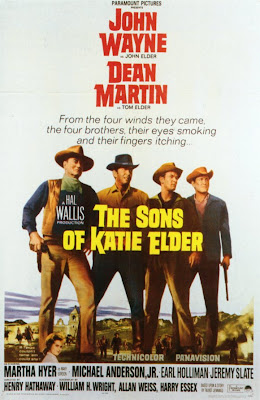 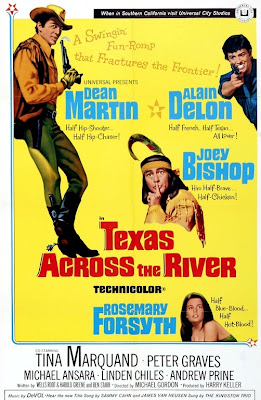 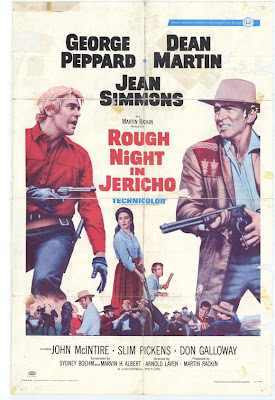 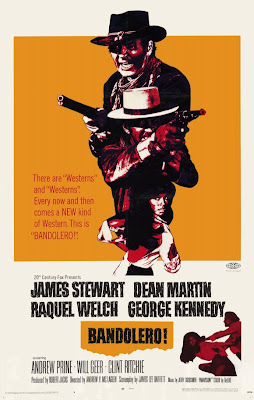 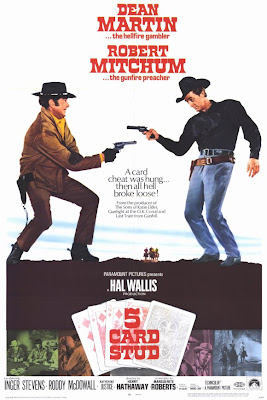 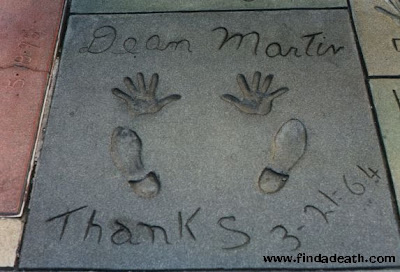 Dean has three stars on the Walk Of Fame for movies, television and recordings. 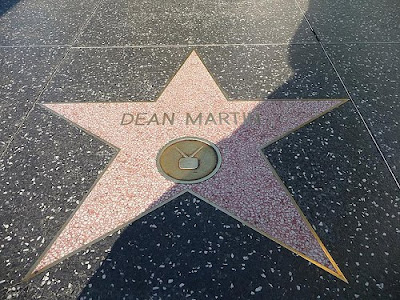 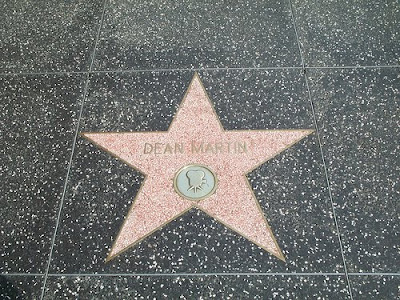 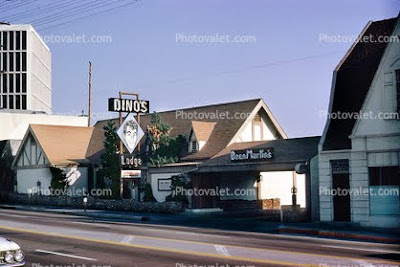 Dean Martin Ghia: but this is more than just a beautiful car. Originally owned by Hollywood star Lucille Ball and husband Gary Morton, it was then bought by legendary Rat Pack member Dean Martin and customised to his personal requirements by George Barris. Rare, beautifully preserved and with that celebrity connection it’s a true Hollywood car. 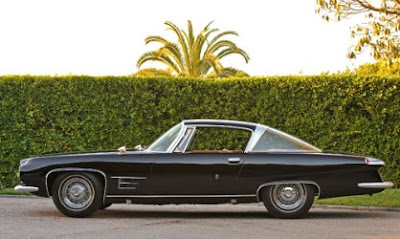 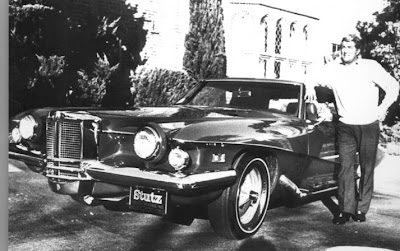 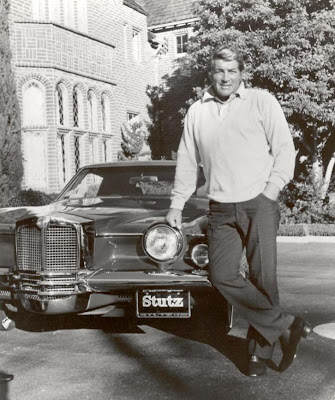 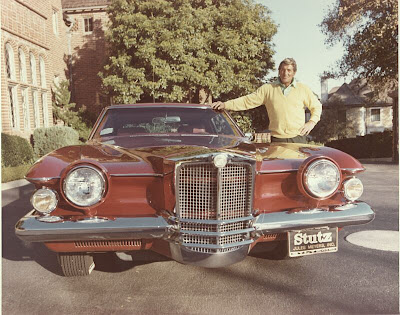 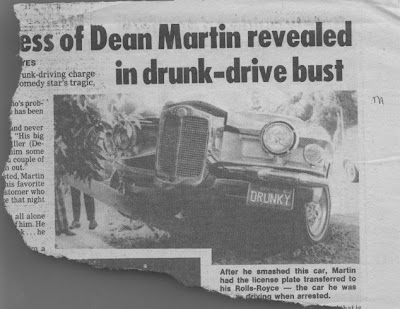 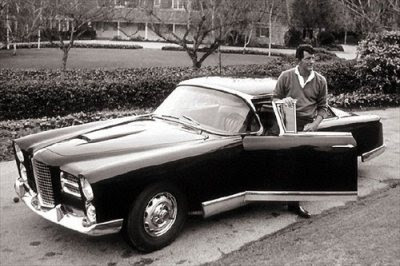 Bob Siler grew up in Burbank, not far from Universal Studios and Warner Brothers where they made his favorite monster movies. A long-time fan of Westerns, he still has a hard time believing that the great John Wayne could die. Bob has created many lists detailing where the famous and infamous lived, are buried, and the cars they drove. He has recently completed this list of Western Stars homes after many years. Burbank Bob now resides in Portland, Oregon.
Posted by dino martin peters at 7:07 AM