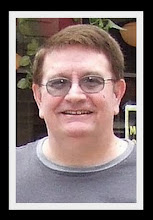 Hey pallies, likes today we head into the home Dino-stretch as we grooves together on Mr. Mike Cline's last entry in his marathon of Dino-flick poster sharin'. It was likes in this last quatre of our Dino's big screen romps that we see our Dino stage persona becomin' more and more the swingin' style of his big screen and personal life. Durin' this time our most beloved Dino starred in three of his four forages as spyster Matt Helm...includin' his groovest of groovy flick ever, "Murders Row."

This period is also marked by a goodly number of unusual western performances includin' "Rough Night In Jericho," "Bandolero,", "5 Card Stud," Something Big," and "Showdown." And, of course, it was in this period of his extreme star power, that he made 7 cool mil starrin' in his hugest of huge hits, "Airport."

His last major starrin' role was in our Dino's most unusual role as "Mr. Ricco."
And, our great man finished his great screen efforts in the swingin'est of swingin' road shows, "Cannonball Run I" and "Cannonball Run II."

Kudos upon kudos to our pallie Mike Cline for his thrillin' effort to share on our Dino's movie efforts with all of us. We at ilovedinomartin and so so delighted to have been able to share Cline's Dino-devotion with all the Dino-holics gathered 'round this Dino-waterin'-hole! Keeps lovin' our most beloved Dino! Dino-struck, DMP 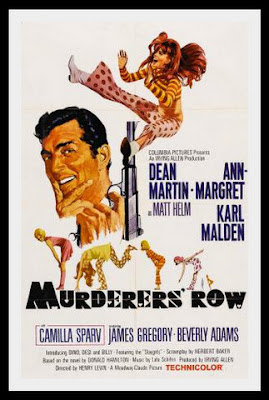 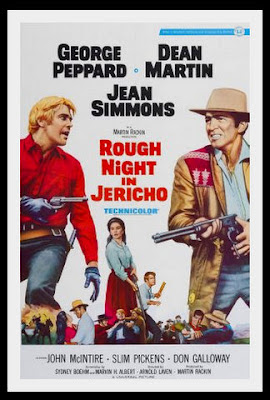 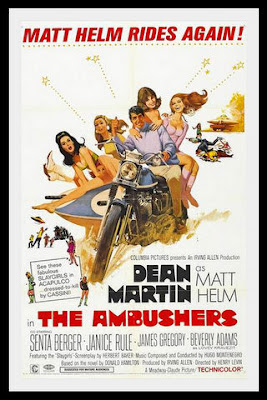 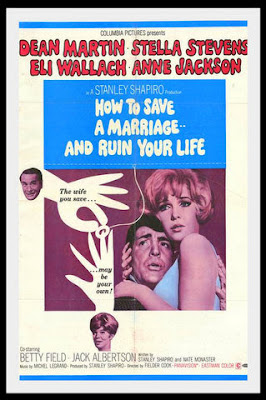 HOW TO SAVE A MARRIAGE AND
RUIN YOUR LIFE
1968

Dean's great run continued throughout the remainder of the 1960s. The 1970s started out big-time as well with Dean top-billed with Burt Lancaster in AIRPORT, one of the year's biggest movies.

His weekly NBC television series ended in 1974, and the recording sessions became less frequent. Dean was nearly sixty at this time and decided to take it a bit easier with his work schedule. He did, however, continue to do sporadic celebrity roast specials for NBC until 1985.

Tragedy struck the family in 1987 when Dean's son, Dean Paul (Dino of the 60's rock band Dino, Desi and Billy), was killed in a military plane crash. Folks closest to him said that Dean pretty much threw in the towel after the crash.

Many accounts say that he spent much of his final years watching western movies at home, alone. 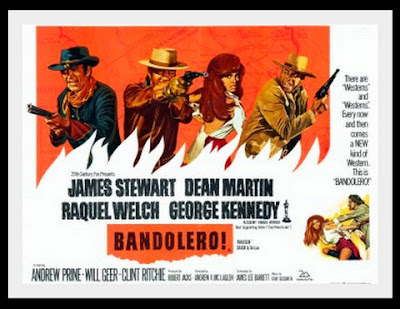 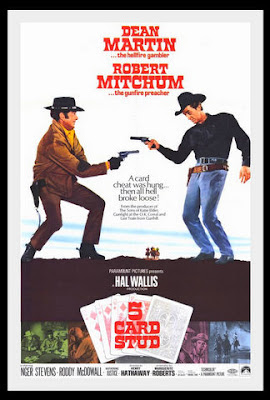 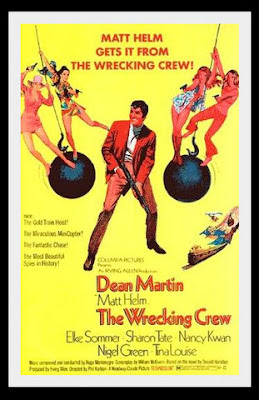 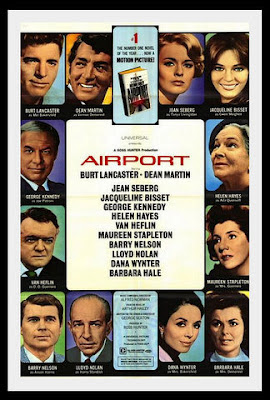 AIRPORT
1970
Dean was paid 7 million for his services. 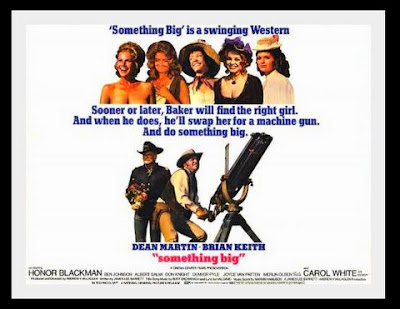 The man born DINO PAUL CROCETTI had worked as a prizefighter, card shark, gas station attendant and a steel mill laborer before teaming up with nineteen-year-old Joseph Levitch, performing a singing / comedy nightclub routine. The world knew them better as Dean Martin and Jerry Lewis. They ruled show business for a decade, then split, each striking out on their own.

Seems it worked out OK for each one of them.

Dean Martin is one of very few who have received not just one, but THREE stars on the Hollywood Walk of Fame. One is for movies, one is for television, and one is for his recording career. 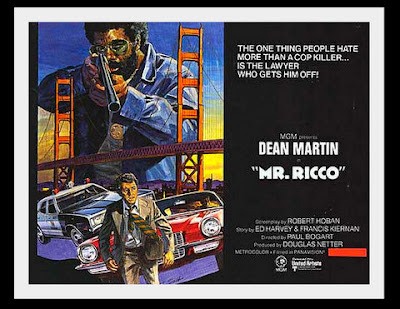 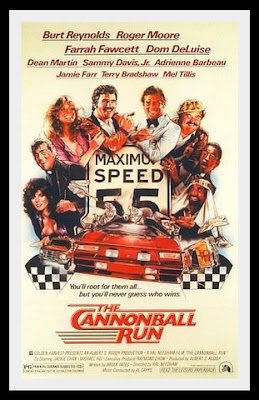 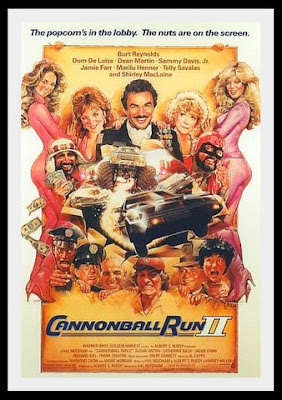