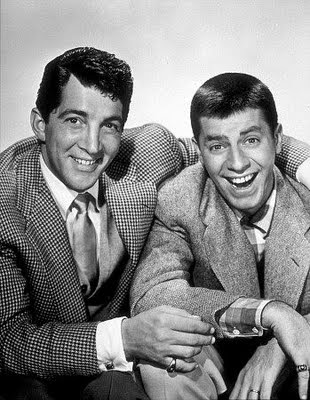 Hey pallies, likes I so so loves to read and share other's Dino-encounters. Today's Dino-gram is a feature from "The Las Vegas Review-Journal" by scriber Mr. Doug Elfman who is reportin' on the life and times of the new mayor of 'Vegas.

I finds it the most amazin' and cool Dino-fact that the new mayor of our Dino's playground, Miss Carolyn Goodman, likes actually was in the presence of our most beloved Dino and his partner Jerry when she was a youngen growin' up in New York City. As you will read below the new mayor once shared a ride on an elevator....in reality a trash elevator....with our Dino and the kid.

What a thrill it musta been for Goodman to have found herself in the immediate presence of our most beloved Dino and his sidekick! Just gotta wonder if there was any patter exchanged between herself and the greatest comedy team of all times.

ilovedinomartin sez our thanks to Mr. Doug Elfman and the pallies at "The Las Vegas Review-Journal for likes sharin' this outstandin' little Dino-event with all us pallies. To view this in it's original format, likes just clicks on the tag of this Dino-gram. Dino-always, DMP 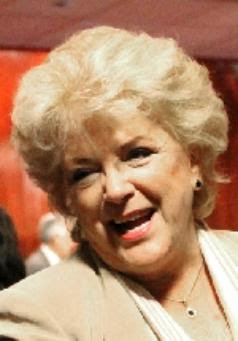 So who is this new Mayor Carolyn Goodman -- as far as entertainment goes?

When she was a girl, growing up around 106th Street in New York, she rode up a trash elevator with Dean Martin and Jerry Lewis (the main elevator of the building was busted). She loved them.

"So when we got out here, they were the first ones I wanted to see," she says.
Posted by dino martin peters at 2:00 PM