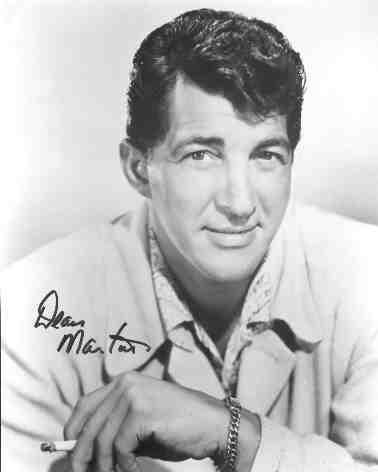 Hey pallies, likes today as we we close out our honorin' of our Dino's boldly beautiful biographer, Mr. Nick Tosches who let the planet on October 20,  we have chosen to once 'gain share with all youse Dino-philes what we beautifully believe in one of the most deeply delightful devotions to our Dino that we have ever read....that potently powerful perfect prose swankly, superbly scribed by none other then Dino-biographer Mr. Nick Tosches, "God Created Dean Martin In His Own Image Then Stood Back."  Likes pallies  to our way of Dino-thinkin', Tosches is premier pontificator of all thin's Dino.  We have shared this marvelous masterpiece of Dino-prose numerous times here at ilovedinomartin and we are totally totally thrilled to return it to the pages of our humble little Dino-conclave this very Dino-day.

These wondrous wisest of wise words are taken from Tosches' tome, "Nick Tosches' Reader" and  it's a stunnin'ly stellar piece of remarkable reflections written on the release of one of our main man's final al-b-ums, "Once In A While."  Likes this was our most beloved Dino's last disc for the pallies at Reprise. Recorded in November 1974, and  it likes took almost 4 long years before it was released on October 20, 1978.   Written by Tosches twelve years before his award winnin' Dino-bio, "DINO: Living High In The Dirty Business Of Living" reached print, "God Created Dean Martin In His Own Image Then Stood Back," is likes, to our Dino-philic  perspective, likes the most most hugest homagin' of the man who came to be known fabulously far and wonderfully wide as "The King Of Cool."

Truly truly Tosches likes knows how to speak the ultimately ubber Dino-truth, and likes his abidin' adulation of our great great man is devotionally deep, passionately pure, and trustworthy true! And, thus it is with these wondrously wise words, of perfectly profound poetry, that we honor our beloved Dino during this 102  anniverary of his day of birthin'.   We here at ilovedinomartin once 'gain eagerly expresses our absolutely awed appreicato   to Mr. Nick Tosches for perfectly puttin' the awestruck  accent on our most beloved  Dino in this coolest of the cool wise way and makin' for the most fantastically  fittin' of fittin' tributes to the man known to Dino-holics everywhere as simply Dino!   To view this in it's original format, as usual, just clicks on the tag of this Dino-message. 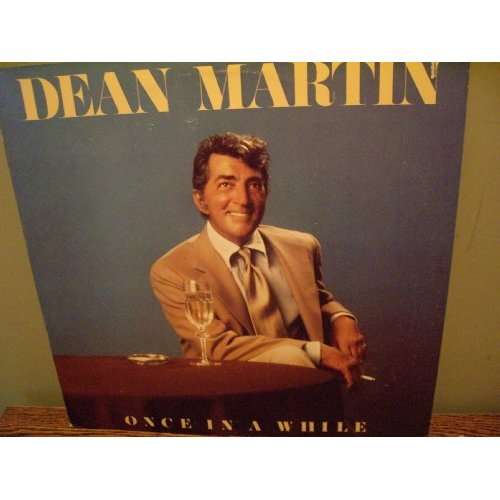