Hey pallies, addin' an additional Dino-gram this day to work at timely sharin' all of our Deanager Tyler Michael's Dino-efforts with youse.  How many teenagers likes do you know who woulda takes such time and effort so put such a huge huge accent on our great man?  Not many woulda be my Dino-guess.  ilovedinomartin is thrilled to share each and every Dino-effort by our up and comin' Dino-manic...pallie Tyler Michael.

To view's Ty's work at his prolific blog, "HOLLYWOOD MOVIES AND TV REVIEWS BY TYLER MICHAEL," likes simply clicks on the tag of this here Dino-report.  Likes, let's all follow Ty's Dino-example of devotion and keeps lovin' our most beloved Dino!   Dino-delightedly, DMP 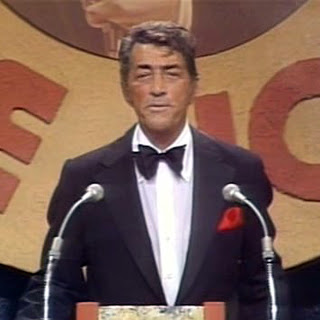 This isn't a guest this is Dean showing and mocking a montage of clips of Bob's... 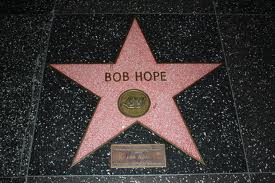 Dean says Bob's films were very high class, but he shows a montage of clips of Bob and Bing Crosby playing Patty Cake and fake punching somebody in their funny "Road To..." Films. I wonder why Bing Crosby didn't attend this event? He shows a clip of why Bob never won an Oscar and it's a clip of him poorly and being over the top with his acting when he's stranded at sea and an actor ruins his scene. Then we see a montage of Hope dancing who has great rhythm "until he reaches his feet". This montage is so funny and so true that I wish it were longer.