Hey pallies, the Dinonews just gets hipper and hipper....our Dino is goin' way high tech dudes!!!! "A digital deluge of Dino--Dean Martin, the King of Cool--has begun." With 6 of our Dino's great reprise albums our greawt man has entered the high tech age. Loves the new Dinoart that Dinograces each of these Dinodownloads and the truly wonderful thin' pallies is that this will encourage more and more of today's youth to turn to our Dino for livin' their lives. Gotta say that I am in favor of anythin' that will turn the next gen on to our King of Cool. And, besides that there's a new iphone Dinoapplication as Dinowell....loves it!!!!

Reads all 'bout it below, and per Dinousual, you can clicks on the tagg of this Dinogram to reads it in it's original Dinoformat.... Dinoawed, DMP 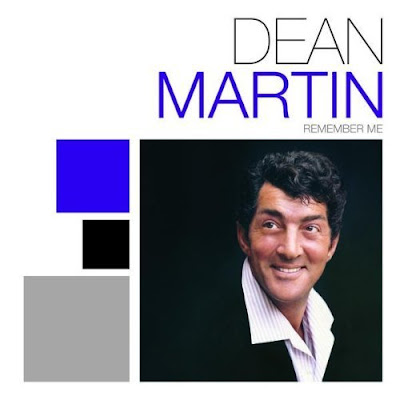 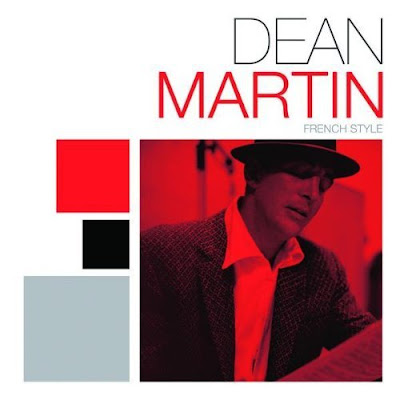 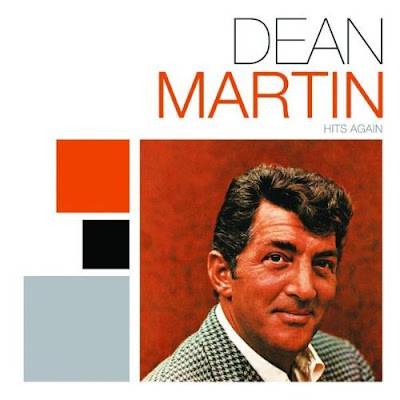 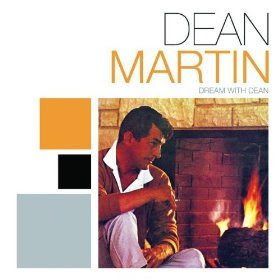 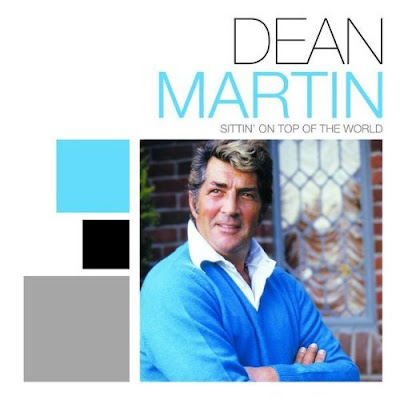 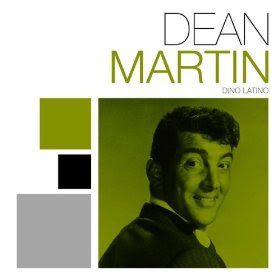 Includes Two Gold Albums And The Pop Hits "Everybody Loves Somebody," "(Remember Me) I'm The One Who Loves You" And "You're Nobody 'Til Somebody Loves You"

LOS ANGELES, April 7 /PRNewswire/ -- A digital deluge of Dino--Dean Martin, the King of Cool--has begun. In the wake of his 2009 Grammy Lifetime Achievement Award, six of Martin's classic albums were reissued in March by Hip-O/UMe in digital format with improved sound quality and new or refreshed downloadable cover images. More than 20 other full-length titles will be released in the near future. All will be available as full-length albums and by individual track via iTunes, Amazon, and other digital outlets. In addition, a Dean Martin iPhone application also debuts April 7.


The initial six releases from one of the most popular entertainers in history are French Style, Dino Latino, Dream With Dean, (Remember Me) I'm The One Who Loves You, Dean Martin Hits Again and Sittin' On Top Of The World. They follow the January 2009 release of the Hip-O/UMe Dean Martin - Love Songs collection.


The iPhone application features a discography with the ability to preview tracks and buy albums (via the iTunes store), photos which the user can send as electronic postcards, a memory game involving matching Dean photos, and a news feed.


A timeless icon who defined the smooth, suave, seductive crooner, Martin boasted more than 30 albums, 12 of them certified gold. He originally signed to Capitol Records, where he scored several major hits. He moved to Reprise, the imprint formed by pal Frank Sinatra, in its inaugural year. How cool is Dino today? In just the last couple of years there have been homages in the Ocean's Eleven films, a posthumous Top 10 Adult Contemporary duet with Martina McBride of "Baby, It's Cold Outside" and his "Ain't That A Kick In The Head" gracing a Budweiser TV commercial that premiered during Super Bowl XLI.


French Style was Martin's first Reprise album and featured "April In Paris," "C'est Si Bon" and "Gigi." Continuing the Continental theme, Dino Latino mined Spanish influences for "Manana (Is Soon Enough For Me)," "South Of The Border" and "Besame Mucho." His first Reprise gold album arrived with Dream With Dean, which showcased his late night lounge singer vibe with the album version of the gold, #1 smash "Everybody Loves Somebody" as well as "Smile" and "My Melancholy Baby."


(Remember Me) I'm The One Who Loves You introduced the pop-country style that would mark some of his biggest hits, such as this gold album's Top 40 title track, "I Don't Think You Love Me Anymore" and "King Of The Road." Dean Martin Hits Again reprised his Top 40 "You're Nobody 'Til Somebody Loves You" alongside new recordings such as the Pop Top 40s "Send Me The Pillow You Dream On" and "In The Chapel In The Moonlight." Several years later, Sittin' On Top Of The World found Martin returning to the standards with "I'm Forever Blowing Bubbles," "Almost Like Being In Love" and its title track.


Said Recording Academy president Neil Portnow of Dino and the other 2009 Lifetime Achievement Grammy Award honorees: "Their outstanding accomplishments, legendary passion and artistry have positively affected our culture and will continue to influence and inspire generations to come."

Hey pallie DMP. Wow! That is awesome news to see. The King of Cool deserves it. It shows that he's timeless. Years from now as people are riding in a spaceship they will still be listening to Dino tunes. Cheers!

Hey pallie Keith, no better way of flyin' high then with our Dino...Dino always was, always will be the heighth of COOL....thanks for droppin' some Dinopatter....