Hey pallies, likes last Dino-year was the first time that ilovedinomartin made note of the hugely historic Dino-date of  October 13, 1969....the evenin' that our most beloved Dino met and fell immediately head-over-heels for Miss Gail Renshaw and we followed up that "On This Day In Dino-story Dino-gram with a series of other Dino-prose accentin' the very very close relationship that fastly developed between our Dino and Miss Gail.

Likes today we share an absolutely awesome article below that was supremely scribed by the Palm Springs newspaper, The Desert Sun" on December 13, 1969 and shared with us by the web pad tagged "California Digital Newspaper Collection" that offers huge historical information from decades past. 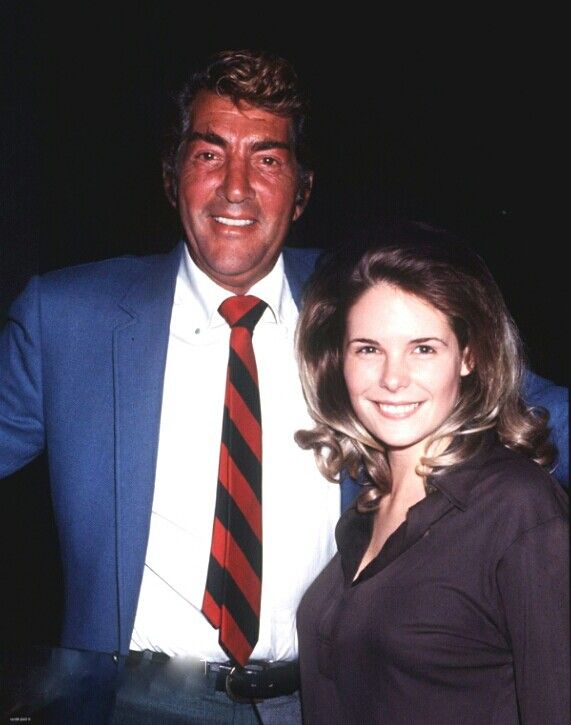 LAS VEGAS, Nev. (UPI)Singer Dean Martin portrays a swinger in his television and nightclub acts—and it appears his private life is beginning to live up to that image. It was learned Friday that Martin intends to marry a 22 | year - old, blonde, blue - eye'd beauty queen, Gail Renshaw', who recently was named Miss World-USA. The Arlington, Va., girl, 3C years Martin’s junior, will be his second beauty queen wife. Martin's present wife, Jeanne Biegger Martin, was queen of the Orange Bowl Parade in Miami in 1949. Martin, a celebrity guest in the parade, walked alongside her float and asked her for a date. A whirlwind romance followed and the couple w ; as married that September. A tearful Mrs. Martin an- ; nounced the end of that marriage last Wednesday when she told newsmen that she was seeking a divorce because Martin told her he was in love with another woman. “I will comply w'ith his wdshes,” she said, “proceedings will begin immediately. “My deepest concern at the present is for our children.” The couple has three children: Doan Jr., 18; Ricci, 16; and Gina, 12. In addition, they raised four other children by Martin’s first marriage. Martin, who is hosting the 14th anniversary celebration of the Riviera Hotel here, spent the day Friday revamping his act, which contained such references to his wife as “keep those cards and letters coming to Jeanne and me.” Friday night Martin’s daughter by a previous marriage, Gail, opened the private “Dean Martin Night” show in the Riviera Lounge, Only she and Martin appeared before a crowd of some 800 to 900 “high rollers from cast of the Mississippi” who were admitted by invitation only. Martin has been in this gambling capital for the past several days, hosting the hotel’s five-day anniversary party, which began Wednesday. Film editors at NBC in Burbank, Calif., w'here Martin’s shows are taped, were editing out references to Mrs. Martin on 29 of Martin's shows which 1 already have been taped.
Posted by dino martin peters at 3:26 PM

Whatever & Whomever made our pal happy was ok in my book, my friends. Just havin’ a little fun, pals!

Hey pallie, likes Danny-o, we woulda totally totally agree with youse, but digs that our Dino found such happiness in this young woman, and that she immediately fell head over heels for our Dino as well. Keeps lovin' 'n sharin' our one, our only DINO!