Hey pallies, thought I woulda catch us up on up-and-comin' hip hop star Reason (Mr. Chad Carr) who has proclaimed himself the "new Dean Martin" in the stellar music vid "Life Of The Star."

Posted below is an interview of Reason where he speaks boldly 'bout his love of all thin's Rat Pack, and of course, in particular, of his adulation of our Dino. When asked 'bout his idols he shares just how much he diggs the pack, and then at 'bout 3:10 Reason states:

"I've mentioned in 'Life Of A Star' that I'm the new Dean Martin. You know I just feel as though Dean Martin has a character with inside him that I think that has inside me---overall being cool, collected, and funny. And sometimes I think that is what I am, but that whole pack---that whole era is the biggest influence in me, music, and hip hop right now."

How refreshin' it is to find this extemely talented hip hip hopper openly sharin' how much he diggs our Dino and wants to emulate him in every possible way. To view this in it's original format, just click on the tagg of this Dino-gram to goes to Reason's blogg pad, "I Am Reason." Woulda encourage you to leaves him some appreciato pallies. This is one Dino-holic that is truly goin' to makes it bigg and helps spread the Dino-magic to the next gen of Dino-devotees!!!! with Dino-appreicatio, DMP 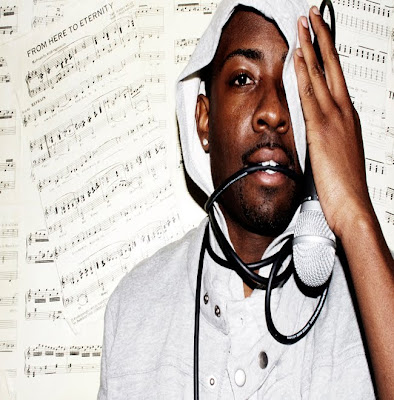 Who Is Reason? (EPK)

An intimate look into one of hip-hop's most prolific rising stars as he discusses his career, musical and stylistic influences, and current and future projects.